This is my first ever blog. I wanted to get some insight from anyone on creating inspiration, where does it come from? Can you just pretend? Is it a gift? I have no idea. I have just completed a years work on an EP of music that I never thought I would make. I have been a singer/songwriter for as long as I can remember but the music I have created this past year is far removed from that area. You can listen on Jonsadliermusic.com.

My Childhood influences are endless. My mother was a big Rolling Stones fan and also liked a bit of Celine, I used to love singing “Think Twice” with her in the car. My father was a big Everly brothers, Elvis and Roy Orbison fan. My favourite song of Roy’s was always Mystery Girl which I later discovered was written by Bono of all people. Then come three older brother’s. Dave who was probably my biggest influence in the way he played music himself, Metallica and Sigur Ros having the most affect on my brain. Conor was the new wave punk rock of Guns n Roses and Oasis which sat very well with me. Then came Stephen (Beatle), that speaks for itself. I also enjoyed his Bob Dylan faze among many other frequencies coming from the room.

So you see, I  was fed so much amazing music growing up and it was always playing, every Saturday was like a mini music fest. Dave again was my inspiration to begin songwriting, I used to love sneaking into the living room on a Saturday to watch his band Lucid Dreams rehearse. Those songs are still as fresh as ever and I genuinely believe if they had gotten a break they would’ve made it big in the 90s.

This led me to create for myself and I wrote my first song when I was 13 entitled. “Troubled Conscience” Haha, I must have tried so hard to act astute. Mind you, it still gets banged out at the odd house party with friends. “Babe” it became.

This brings me back to my point. Lately, I am having a mental block in songwriting terms. I can’t get inspired! How do you? My life right now is very smooth and easy. I literally have nothing to complain about. Maybe I could write a song called “Content”.

What are your thoughts? Any songwriters out there know this feeling? I want to get back writing songs that are fresh but different. No more 1 5 6 4 chord progressions. Can it be taught? Please comment and let me know. 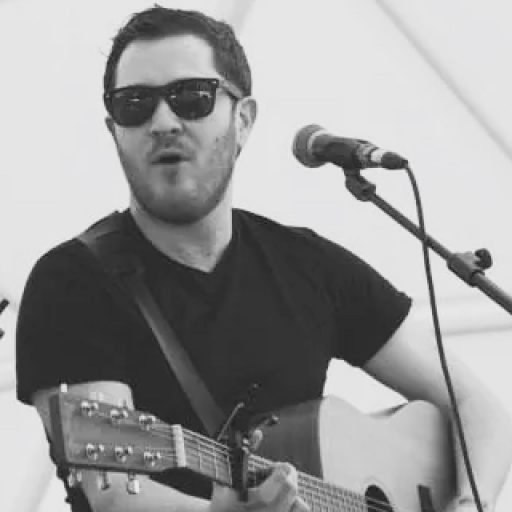 Music Teacher and Musician View all posts by jonsadliermusic